For more than two thousand years, calligraphy has been an essential part of China’s ancestral traditions. Every martial artist seeks self-control, that inner peace that allows the balance between body and mind; the regular practice of calligraphy makes it possible to achieve this goal.

From calligraphy to kung fu

In theory the calligrapher works under the principle of yin and yang, these two opposites that everything opposes but that do not exist one without the other. That is, he must hold his brush well while being relaxed, make thick strokes while refining them on the ends, be gentle in the line while being hard within his determination. To have this balance it must harmonise the opposites. In martial arts and more specifically in the practice of kung fu, the same principle is applied, for example only on a simple fist one finds the released/ contracted, hard/ flexible. Later, calligraphy teaches us to adapt our speed; certain lines are drawn more quickly than others, the ends are always under a more relaxed and slow line. There is a certain rhythm to keep from having the same brush stroke everywhere. Here again, we find exactly the same principle in kung fu, in the taolus for example, to get a living sequence that looks like a fight, the movements must be rhythmic like a music. It is the rhythm that gives life to the taolu, just as it is the rhythm that gives life to calligraphy.

a schedule adapted to beginners

The benefits of practising calligraphy

Calligraphy requires patience and observation, relaxation, fluidity and flexibility in movement. It’s daily practice makes us more Zen, and guides us in the search for serenity, taking stress away from everyday life. Calligraphy also has the advantage of bringing out our mood in our traces, a person anxious or irritable on the moment will have more tension in his movements than a person seated.

By practicing, our posture becomes more natural, the wrist releases automatically, the brush becomes the extension of the arm, just like the saber or the sword in the practice of martial art. 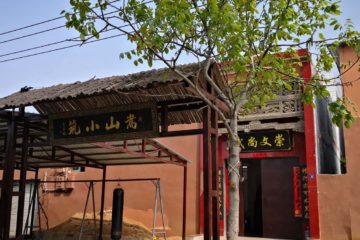 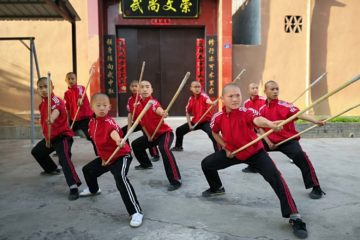 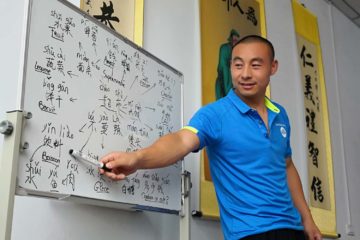 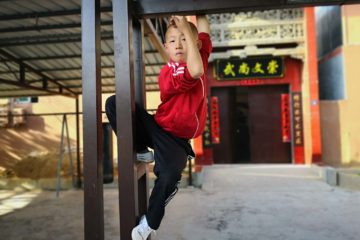